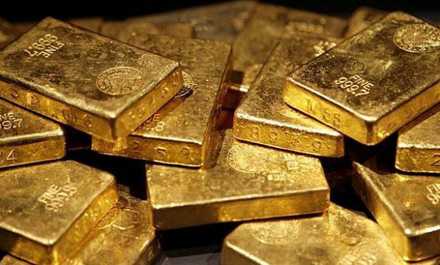 India accounts for approximately 30% of the global demand for gold, a true-and-tested source of insurance for millions of families that have little access to other forms of social security. What is true for India is even more so for Kerala, where 2 lakh people are employed in the gold industry. The metal’s fungibility makes it an ideal collateral for over-the-counter loans.

Muthoot Finance is the largest gold loan NBFC with a reach of over 4,265 branches across 21 states and four Union territories.

It was even better a couple of years ago. Muthoot Fincorp, which has a gold loan portfolio of Rs 8,550 crore, then had 41 tonnes of gold in its vaults. “Then, two things happened — gold prices declined and banks became aggressive in gold loans. As gold prices declined, our business also came down slightly, reflecting on our gold holdings,” said Thomas John Muthoot, chairman and managing director of Muthoot Fincorp.