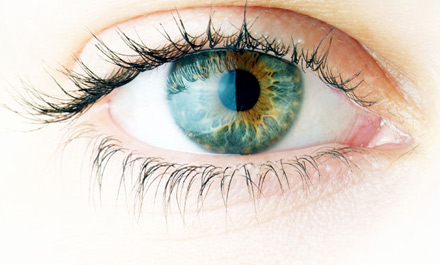 In a key discovery, researchers have shown that an anti-HIV drug can help treat age-related macular degeneration among the elderly.

Age-related macular degeneration (AMD) is a condition where the eye’s light-sensitive cells are progressively destroyed. It has two forms, wet and dry.

“With the aging of the population, it is projected to affect 200 million people by the year 2020. It is therefore critical that we develop new and improved treatments for this disease, which is growing like an epidemic,” Ambati said.

Researchers are planning to conduct clinical trials in the coming months and it could be known in as soon as two to three years whether the drugs are effective in treating macular degeneration in people, he added.