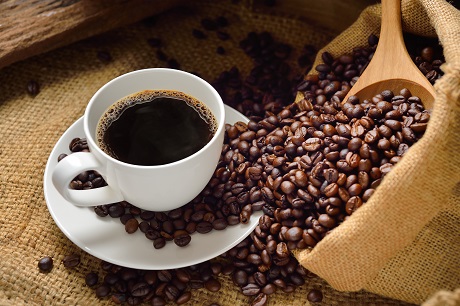 Mechanisms that support a protective effect of coffee on liver cancer relate largely to studies in animals, although some human studies contribute to the evidence. Both coffee and coffee extracts have also been shown to reduce the expression of genes involved in inflammation, and the effects appear to be most pronounced in the liver. There is evidence from small intervention studies that coffee consumption reduces DNA damage in blood cells and prevents ex vivo-induced DNA damage in healthy volunteers. Specifically, the study determined that the risk of developing liver cancer might be reduced by approximately 14% if individuals consume one cup of coffee per day.

The evidence for coffee was generally consistent, and the dose-response meta-analysis showed a significantly decreased risk of liver cancer per one cup per day. And no evidence regarding specific components of coffee that were attributable to the decreased risk. There is uncertainty about the various variables that may affect the association between coffee consumption and reduced liver cancer risk, such as caffeine, sugar and milk. Due to the effect of coffee on other medical conditions, recommendations for coffee consumption cannot yet be made.

Further strong research has emerged from the CUP showing that being overweight or obese is associated with an increased risk of the disease. The CUP monitors and analyses research on cancer prevention and draws conclusions on how lifestyle factors such as weight, diet and physical activity can reduce the risk of developing the disease. Medical News Today recently reported that in a new study, researchers found that drinking three to four cups of coffee a day could reduce the risk of endometrial cancer by almost a fifth.