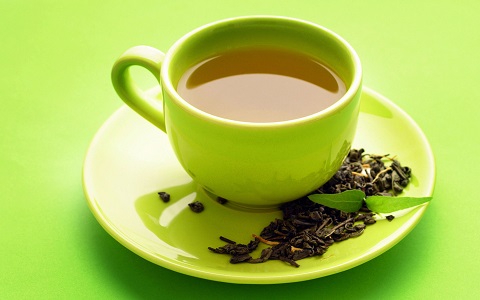 A new study reveals how an active component of green tea disrupts the metabolism of cancer cells in pancreatic cancer, offering an explanation for its effect on reducing risk of cancer and slowing its progression. The researchers believe the discovery signals a new approach to studying cancer prevention.

Reported in the journal Metabolomics, the study explores the effect of epigallocatechin gallate or “EGCG,” an active biological agent of green tea. It shows that EGCG changes the metabolism of pancreatic cancer cells in a similar way to oxamate. They concluded that both EGCG and oxamate reduced the risk of cancer by suppressing the activity of lactate dehydrogenase A or LDHA, a critical enzyme in cancer metabolism, ,which in turn disrupts metabolic functions in cancer cells.

The study is significant because there is a widely held belief among scientists that to treat cancer you have to use molecular mechanisms. Now there is a new possibility – change the metabolic system.