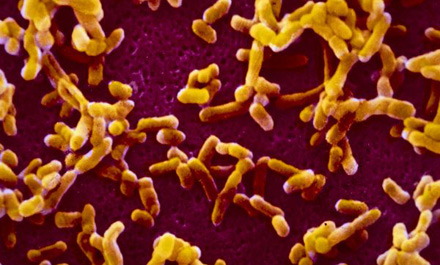 Contrary to common belief, archaeologists and forensic scientists in Britain have claimed that the actual cause of the ‘Black Death’ that ravaged Britain and Europe in the mid-14th century was not due to the fleas on rats.

Infection spread human to human, rather than by rat fleas that bit a sick person and then bit another victim, scientists claimed in a report published in The Observer.

Now evidence taken from the human remains of 25 skulls found in north of London during excavations for laying down a railway line suggests only an airborne infection could have spread so fast and killed so quickly.

The report by extracting the DNA of the disease bacterium, Yersinia pestis, from the largest teeth in some of the skulls retrieved from the area, the scientists were able to compare the strain of bubonic plague preserved there with that which was recently responsible for killing 60 people in Madagascar.

The found that the 14th-century strain was no more virulent than today’s disease.

The DNA codes were an almost perfect match, the report added.

For any plague to spread at such a pace it must have got into the lungs of victims who were malnourished and then been spread by coughs and sneezes.

So, according to the researchers at Public Health England, it was a pneumonic rather than a bubonic plague.

“It cannot spread fast enough from one household to the next to cause the huge number of cases that we saw during the Black Death epidemics,” Tim Brooks from Public Health England was quoted as saying.

The Black Death struck Britain from central Asia in 1348 and by the next year, it had wiped out six out of every 10 people in London.