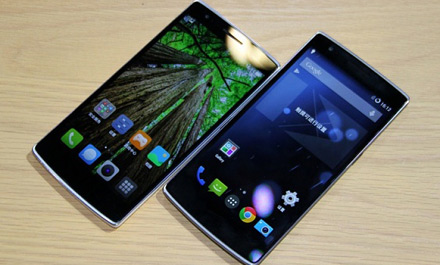 OnePlus gets the all-clear to sell phones in India, for now

Earlier this month, Chinese smartphone maker OnePlus stopped sales in India after a New Delhi court upheld a complaint by rival Micromax. Now the ban has been lifted and OnePlus will be able to start importing and selling devices again.

At the heart of the issue is the Cyanogen operating system, which the OnePlus One uses in all countries outside of China. Micromax, an Indian smartphone maker, objected to sales of the One because it had signed an exclusive distribution deal with Cyanogen in India for its Yu series.

OnePlus founder Carl Pei said that his company only learned of the deal a few days before launching its smartphones in India and is currently working on its own Android skin to replace Cyanogen.

It’s not clear, however, how long OnePlus will be able to continue selling its phones in India. The New Delhi court plans to hear the case again on January 7 and has ordered OnePlus and Cyanogen to file written statements and documents before then, according to The Economic Times.

At stake for both companies is India’s fast-growing smartphone market, which is expected to be the world’s second largest by 2016. Other companies that see India as an important growth driver include Xiaomi, which also temporarily suspended sales there after a court ruling, though the Delhi high court later issued a ruling in the Chinese company’s favor.