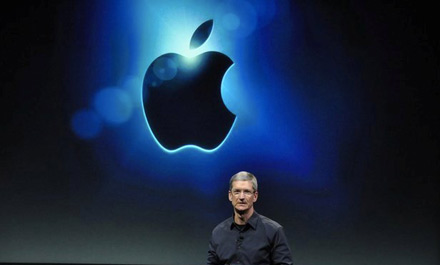 Apple to bring iWatch this October

If a new report from Reuters is accurate, Apple’s iWatch could arrive as soon as October, and it’s “likely” to feature a 2.5-inch display manufactured by LG. Production of the company’s first smartwatch will apparently kick into high gear in July, with Apple aiming to produce and ship a massive total of 50 million units in its first year. Reuters says the screen will be “slightly rectangular in shape” and adds that the watch will include hardware capable of detecting a user’s pulse, which would obviously make for a nice tie-in with Apple’s upcoming Health app in iOS 8.

Previous rumors have suggested that pulse isn’t the only thing Apple’s wearable will keep track of, but Reuters doesn’t expand on any other features — nor does it offer any specifics on the software Apple has designed for the so-called iWatch. The long-rumored device represents a major gamble for Apple as it tries to prove that it’s still capable of innovating in new areas and producing another consumer hit after setting a high bar with the iPhone and iPad. CEO Tim Cook has repeatedly pledged that Apple will enter new product categories this year, with VP Eddy Cue recently adding that the company’s current pipeline is the best he’s seen during his entire tenure at Apple.