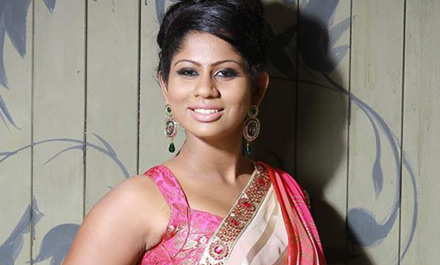 Sophia M. Joe, who represented India in the Miss Deaf World competition held in Czech Republic, made the country proud by finishing among the Top 10. Contestants from 85 countries took part in the competition.

Sophia was the first contestant from Southern India to represent the country. The contest, which began in Prague on July 11, will end with the World Fashion Parade on July 24. Sofia will reach Kochi on July 28 after taking part in that.

Sofia, the daughter of Joe Francis and Gorothy from Eroor, is a BA second year student at Xavier’s College, Aluva. Her mother Goriaty had accompanied Sophia to Prague.

Francis expressed happiness that though she could not win the World title, she could contest in such a big event and reach the final stage.

He said the respective countries had borne the expenses of other contestants, but Sofia had to raise funds on her own including travel expenses.

“Rs 6.5 lakh was required to participate in the event. It was only because many came forward with help that Sophia could meet her expenses,” he said.

The family is disappointed that the central and state governments did not bother to even offer a word of appreciation.