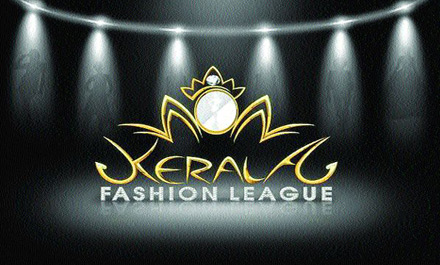 After gaining enormous popularity among youngsters through the rice bucket challenge, the Kerala Fashion League is all set to roll out a designer show here in the last week of November. The fashion league, which is the first of its kind to happen in the state, aims at giving a boost to the fledgling fashion industry in the region. “We are already in touch with top designers in the country.

With the success of the rice bucket challenge, we have already received good support from celebrities. Moreover, we have decided to include almost everyone working in the fashion industry in the state in the one-day event,” said Abhil Dev, the organiser of the fashion league. There will be 10 designers and about 50 models attending the event from all over the country. Apart from a couple of fashion and designer shows, northern Kerala has been perceived as an off-limit destination in the state and the organisers view the league as an opportunity to change that perception.

“We will be conducting five designer shows, mostly in the bridal category. We aim to make the event as a major meeting place for everyone related to the fashion industry in the state. We want to change the perception that people in North Kerala are averse to the fashion industry. The success of other shows in the city has propelled us to start our maiden initiative here,” he said.
Along with the designer shows, the organisers have also planned to honour fashion personalities in thirty different categories.

“No one in the state has made such an initiative. These people, most of them from the state, are the topmost in their respective areas. But no one is famous in their own state and we would like to give them prominence when such an event is taking place,” Abhil said. Kerala Fashion League has already become popular with their social cause, the rice bucket challenge. The campaign has gained more than one lakh hits on facebook and has been running for a month.