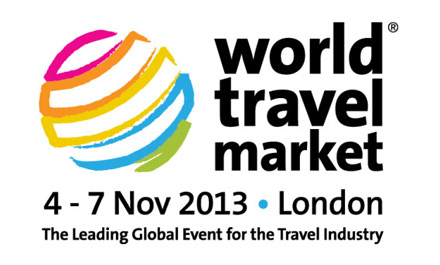 Introducing the films at a special session of the WTM, the UNWTO Secretary-General said that Kerala has placed Responsible Tourism at the core of tourism development since 2007 and is indeed an inspiration for the country.

“Kerala has transferred the power of tourism into a force that improves livelihood, projects nature and builds bridges between cultures”, he added. Directed by the reputed filmmaker Anwar Rasheed, the minute-long films depict how the Responsible Tourism initiative, which links the local community with the hospitality industry, is helping to empower the people and improve their lives while conserving nature.

In January this year, Kerala Tourism had won the UNWTO’s coveted Ullysses Prize for excellence in pioneering global sustainable tourism models for its Responsible Tourism project in Kumarakom. It was the first time an Indian tourism board had won the prestigious prize.

“The Responsible Tourism model has touched our state and our people in many ways,”said State Tourism Minister A.P Anil Kumar.  “Along with enriching the lives of our people and generating jobs for them, it has succeeded in safeguarding local ethos and cultural heritage, rejuvenating traditional farming methods and preserving natural resources,” he said. State Tourism Secretary Biman Billa said Kerala’s RT initiative was an eye opener for other tourism destinations across the world.

“These films, inspired by true stories will motivate others to follow Responsible Tourism for growth and development while practicing environment-friendly tourism,” he added. The three films, which highlight the Responsible Tourism slogan ‘Better Together’, were shot in the picturesque villages around Kumarakom, Wayanad and Aleppey. The campaign will be launched in India on various television channels, cinema theatres and Kerala Tourism’s social media channels.

Kerala Tourism is a regular participant at the WTM, London with its themed stall drawing a large number of industry representatives. It had received the Lonely Planet Award for the Top Ten Destinations to go with the family in 2014, at the WTM in its 2013 edition.