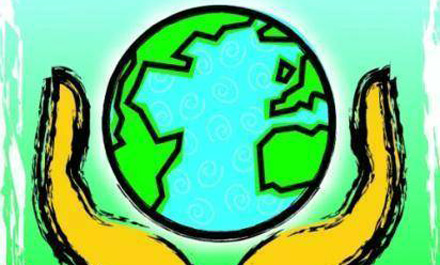 Global meet on climate change in Kerala in February

More than 450 scientists and policymakers from around the world will discuss ways and means to tackle climate change and disaster management at a conference to be held here from Feb 26-28, 2015, it was announced here on Wednesday.

The highlight of the event would be the participation of 250 experts from international space agencies including NASA, NOAA, GMES and Eumetsat.

The latest advancements and the future of earth science systems and data distribution network, climate change data protocols and data base creation and climate analysis and modelling will be among the topics taken up.

The sessions, however, will not be limited to the technical aspects, but will examine the issues from a policy and legal perspective as well, said KSCSTE executive vice president V.N.Rajasekharan Pillai.