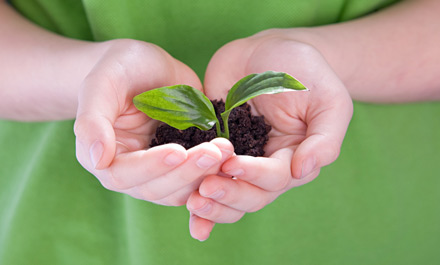 Recently, Chief Secretary E.K. Bharat Bhushan reported to the State government that the “SEIAA considered the proposal for environmental clearance without obtaining CRZ clearance for the project.”

A three-member panel appointed by the Kerala Coastal Zone Management Authority to look into the violations had also upheld the findings of the Chief Secretary.

As the controversy snowballed, the government gave the charge of the Member Secretary of the SEIAA to Niveditha P. Haran, the Additional Chief Secretary, as the incumbent P.K. Mohanthy went abroad. It had also replaced P. Sreekantan Nair, the member secretary of the SEAC, with P.S. Yalaki, Additional Principal Chief Conservator of Forest (Vigilance), following the developments. Since then, Mr. Nair, who returned to his parent department, the Kerala State Pollution Control Board, applied for Voluntary Retirement Scheme.

The meetings of the two agencies, which come after a gap of one month, also attain significance in the wake of a recent order of the National Green Tribunal to Kerala that it “shall not grant any mining license unless the applicant has obtained the environmental clearance and clearance from the Pollution Control Board in accordance with law.”

Nearly 100 applications including those from quarry owners seeking environment clearance and from individuals for removing ordinary earth and brick earth would come up before the SEAC, a committee member said.

Incidentally, the Kerala government had relaxed the provisions of the Kerala Minor Mineral Concession Rules making environment clearance not mandatory to “mine soil for construction activities for flats including houses and also for commercial buildings up to 300 sq ft.”

While issuing the order, the State government had clarified that the relaxation was applicable to those who have obtained sanction for construction from LSGs.

The government order also stated that royalty amount should be paid if the soil has to be transported to other place. However, some of the SEAC members expressed doubts that the government order may go against the directives of the Ministry of Environment and Forests and the tribunal.