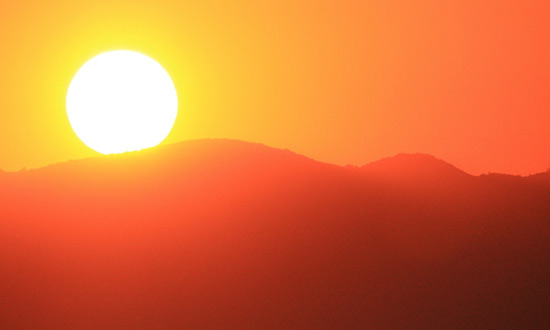 Last year was globally the hottest on record, climate experts have confirmed.

Two separate analyses by US government agencies, National Oceanic and Atmospheric Administration (NOAA) and NASA, both showed 2014 was the hottest in records dating back to 1880.

Last year was also the 38th year in a row when annual global temperatures were above the long-term average, while nine of the 10 warmest years since 1880 have all occurred in the 21st century.

Areas around the world experienced record temperatures, including most of Europe stretching into northern Africa, parts of eastern and western coastal Australia, and the western United States, the experts said.