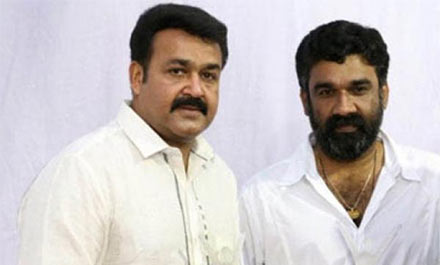 The film is slated to be a big budget action thriller and is expected to start rolling in soon. Ranjith and Mohanlal have come together for many hit films like Spirit and Ravanaprabhu in the past. Andrea Jeremiah is rumoured to the film’s female lead.