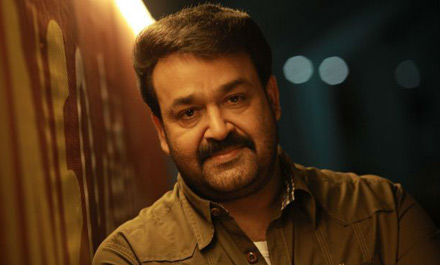 Johny Antony’s Bhaiya Bhaiya, starring Kunchako Boban and Biju Menon, leads the way for a cinematic feast at theatres. Releasing on Friday in Kerala, this is touted as a comedy and a clean family entertainer. Nisha Aggarwal, Kajal Aggarwal’s sister, makes her Malayalam film debut.

Close on its heels on Saturday is Dileep-starrer Villali Veeran.

This Onam will see a star war with major releases lined up in the coming days. It is Mohanlal-starrer Peruchazhi, which will hit the big screens on August 29.

“This is a family entertainer,” says Vasudevan, adding, “with Mammootty playing a simple ordinary man.”

So, are you ready for this Onam sadya (traditional Kerala meal)?