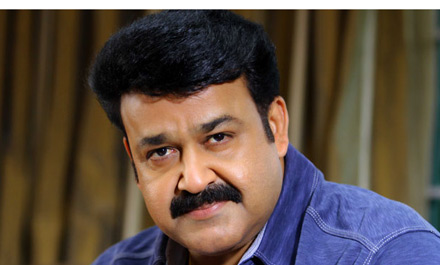 Mohanlal join hands with FEFKA for a photo contest

The  Still Photographers Union of Film Employees Federation of Kerala (FEFKA) will lend its helping hand to actor and still photographer N L Balakrishnan who is suffering from cancer and diabetes. The office-bearers of FEFKA said on Wednesday that the Union is already giving financial assistance to the actor-cum-still photographer and will do the needful to help him.

“N L Balakrishnan is one of the senior most still photographers of Malayalam film industry. He is also the holder of the first card number of Still Photographers Union FEFKA. The union is already giving him a financial assistance and considering the present situation, they will do the needful in the coming days,” said FEFKA secretary B Unnikrishnan.

It was in an interview given to a television channel recently that Balakrishnan sought financial assistance for his recovery.

Meanwhile, talking to reporters on the sidelines of a function organised to announce the winners of the ‘FEFKA-Mohanlal Photo Contest,’ Unnikrishnan said that the FEFKA Still Photographers Union had included all members along with their family members in the Cancer Care for Life scheme of the Thiruvananthapuram RCC. “This is for the first time in India that a Film Workers Union is launching such a scheme for its members and family,” he added.

Earlier, actor Mohanlal announced the winners of the contest that was held under three categories. Under the theme Festival Moods, Subin Pullazhy (Thrissur), G Naga Srinivasu (Thiruvananthapuram) and Suresh Suryasri (Punalur) bagged the first three prizes respectively. Under the Kerala-God’s Own Country, Jayachandran (Thrissur) got the first prize while John Mathayi (Changanassery) and Rajan Kuttur (Thrissur) got second and third prizes respectively. Another theme given for the competition was Innocence of Childhood, under which P M Prabhu (Palakkad), Renish V T and Ambily Pravda (Ernakulam) got the first three prizes respectively.