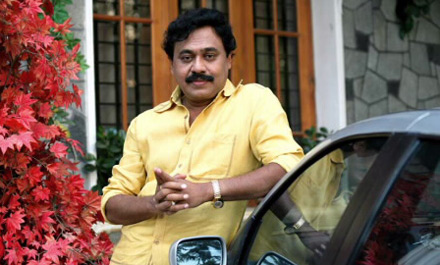 The Kerala Film Producers’ Association is getting ready to try its luck with the small screen by launching a 24-7 movie channel in the wake of entertainment channels in the state imposing regulations on buying the satellite rights of new movies.

The association has formed a committee led by director-producer Vinayan to study the feasibility of the project, industry officials said.

Association President G. Suresh Kumar said the aim of the project is to end the hegemony of regional entertainment channels.

“Channels are refusing to accept many of the films, citing trivial reasons. Many of them are accepting only big-banner movies with superstar casts. This largely affects those who take a medium-budget movie with ordinary actors,” Kumar said.

He said not only producers but technicians and artists of the Malayalam industry were also toying with the idea of launching an exclusive movie channel for some time.

The association also has plans to join hands with its counterparts in South India to screen movies of other languages on its channel, Kumar said.

Many industry players have already shown keen interest in investing in the channel, he added.