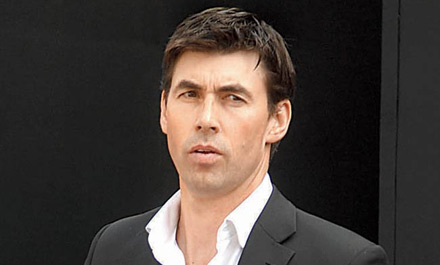 Stephen Fleming to bat for Kerala IT firms

Star cricketer and former New Zealand skipper Stephen Fleming will now help Kerala-based IT companies to talk business with counterparts in the island nation in the southern hemisphere.

Fleming, along with Nathan Guy, New Zealand Minister for Industries, represented the India-New Zealand Business Council while signing an agreement with the Group of Technology Companies (GTech) of Kerala.

Signed at a function in Mumbai, the agreement aims to promote enhanced trade and exchange between Kerala and New Zealand over the next two years.

It aims to identify common goals and strategic objectives through exchanges in business development and creative and technical collaboration in IT and non- IT sectors.

According to Guy, New Zealand sees India as one of the largest trade partners. The great Indian middle class is a large market for the products from that country.

“Ours is one of the most innovative countries, and the agreement with GTech in the information and communication technology sector is significant. Planned mutual visits would strengthen the ties.”

Both regions are home to innovation and entrepreneurship and there are several areas where they can cooperate, Guy added.

Anoop Ambika said New Zealand’s technological know-how in agriculture, food processing and healthcare would be of interest to Kerala.

In return, the large pool of qualified human resource available in Kerala could help support innovators in New Zealand scale up and excel in the global markets.

A delegation of CEOs of 13 IT companies from Kerala had visited the New Zealand cities of Wellington and Auckland in August this year.

It was part of the Global IT Connect, a GTech initiative for the State Government aimed at connecting the IT industry in Kerala with global markets. A New Zealand delegation reciprocated the visit earlier this week.