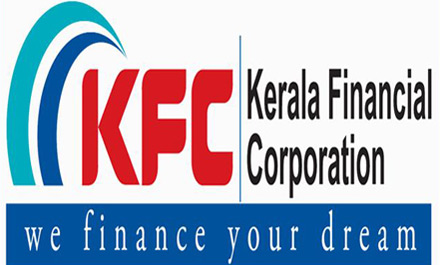 Kerala Financial Corporation (KFC) has declared a dividend of five per cent for the year 2013-14 on a profit of ₹41.34 crore.

This was taken on record at the annual general meeting of the company held here on Wednesday, according to P Joy Oommen, Chairman and Managing Director.

The company proposes to achieve a portfolio size of ₹2,500 crore by 2015 and may raise non-SLR bonds to the tune of ₹400 crore.

It would also raise public deposits after completing the necessary formalities during the second half of 2014-15, Oommen said.

These decisions come on the back of what Oommen described as achievement of substantial growth in terms of sanction, disbursement and recovery during 2013-14.

Net NPAs have been contained to 0.35 per cent, while the net worth rose 8.09 per cent to ₹414.84 crore. Capital adequacy came in at 21.57 per cent against the prescribed minimum of nine per cent.

It mounted a counter-offensive by raising the rebate for prompt repayment and reducing lending rates.

It is the only State Financial Corporation to have been paying dividend consistently and has emerged as the best performing in terms of profitability and level of NPAs.