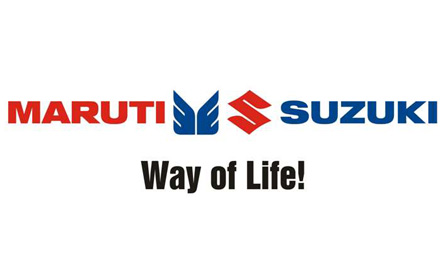 With the consumer sentiments in the auto sector started picking up, Maruti Suzuki is eyeing a double digit growth in its sales in the current fiscal.

The company has already registered a 10 per cent growth in the first quarter and attaining a double digit growth especially during this auto slowdown period is a good sign when the overall industry growth was flat, Tarun Garg, Vice-President (Sales), Maruti Suzuki said.

“Things have started happening for Maruti at a time when other companies had registered a drop in sales during the first quarter”, he told Business Line on the sidelines of an event here on Tuesday.

Last year, Maruti had sold 10.53 lakh cars and of this, 98,000 units were in Kerala. According to Garg, Kerala is the leading state in the country with highest number of vehicle sales and a market share of 52.5 per cent, an increase of 1.4 per cent compared to the previous year of 2012-13. The all India market share was 42 per cent

The entry level car Alto is the highest selling brand followed by Swift, Dezire and Wagon R. He said the top four brands of the Indian auto industry are all from Maruti. The company has a vast network of sales and service outlets covering 1,400 towns and cities. In Kerala, it has more than 150 sales outlets and 155 service centres that cover 14 districts and 60 taluks.