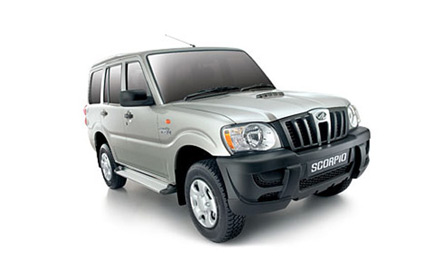 The inspection and necessary part replacement if any, would be carried out with immediate effect and would be done free of cost for Scorpio Ex customers who would be individually contacted by the company/authorised dealers, it added.
Mahindra said it would carry out preventive inspection of some parts of its Scorpio Ex variant manufactured between May 2012 and November 2013.

In December last year, the company had undertaken a similar exercise on 985 units of Scorpio Ex variant. Ever since auto industry body SIAM initiated voluntary recall policy for safety reasons in July 2012, 6,09,676 vehicles have been recalled so far.